DEARBORN — A spur-of-the-moment bedtime story has turned into an illustrated and creative children’s book by Bashar Salame, a 36-year-old chiropractor.

“The central theme of the story is acceptance and tolerance, and along the way we developed other themes like coalition building and conflict resolution,” the first-time author said.
“Let’s Change That! If Animals Can, We Can, Too,” which was published June 24, tells the tale of an adventurous cat who decides to help a baby bird and defies stereotypes along the way with his catch-phrase: “Let’s change that!”
Felix, the housecat, has a serious case of optimism, inspired by Salame’s own glass-half-full perspective, and seeks help from other animals, some considered to be sworn enemies, in the name of helping the bird.
Salame said the story was born out of a family bedtime routine — a practice he and his wife, Sueha, share with their children, 4-year-old Jude and 2-year-old Amelie.
“We read books every night to our children,” he said. “One night my son told me to tell him a story instead of just reading it.”
So Salame made up a story about a cat saving a bird. His son loved it and asked him to tell it again the next night. Salame added characters to the story and got more creative with it, he said. When his son asked for the story a third time, Salame thought he might have something.
“At that point, I decided to write it down,” he said.
He shared the story with some friends, who all encouraged him to get it published.
Salame has lived in Dearborn, except for a brief stint away at chiropractic school, since 1986 when he immigrated to the United States from Lebanon.
By Aysha Jamali
Press & Guide Newspapers
Twitter: @AyshaJamaliNews
Click here for the source article. 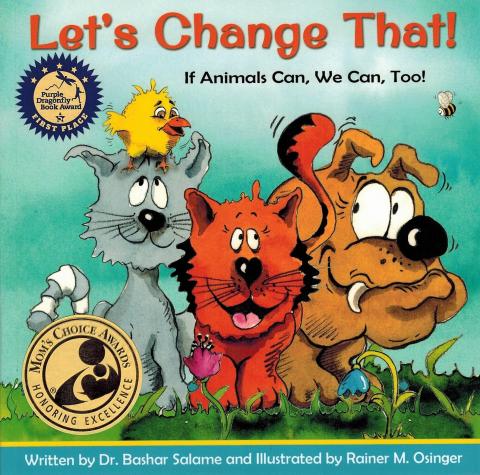 When Felix finds a baby bird in his backyard, he decides to do something that all the other animals in the neighborhood find unusual.  A wonderful way for children to explore complicated themes in a simplified, easily accessible story line. 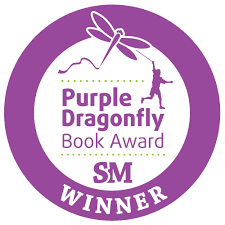 Let's Change That! has been awarded the prestigious

"A great story to read to children to spark diversity discussion, help eliminate stereotypes, and inspire kids so they can make a difference."  Robyn Tarnow, Pierce Elementary School.